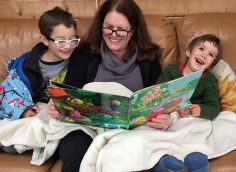 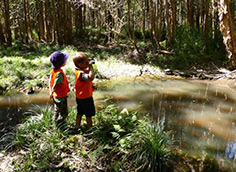 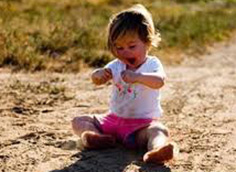 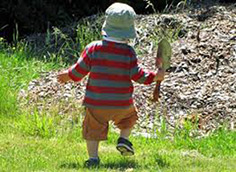 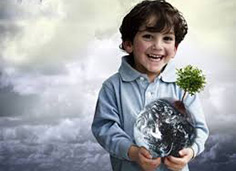 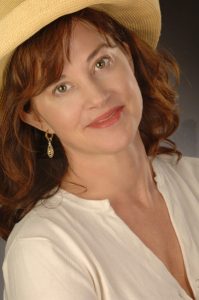 LINDSEY CRAIG is an award-winning author of many wonderful children’s books including DANCING FEET! and FARMYARD BEAT! (both illustrated by Marc Brown), as well as her most recent books: OH SO QUIET!, TRY! TRY! TRY! and IN OUR TREE. 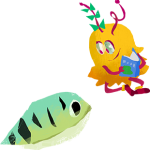 She has also received excellent and starred reviews from Publishers Weekly and Kirkus, and was featured in the New York Times Book Review. Her two newest books: SILLY SCIENTISTS TAKE A PEEKY AT THE SOLAR SYSTEM! and SILLY SCIENTISTS TAKE A TIPTOE WITH THE TADPOLES! will be available January 2018. Lindsey lives with her husband and fat cat Boris in Washington State. 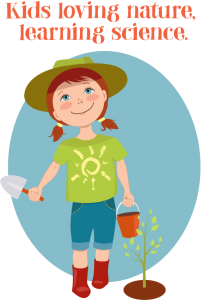